Have you been watching the new series of Cold Feet?

…If so, you’ll be aware that Pete needed some money to pay for a funeral.  Unfortunately he hasn’t got any, so he borrows some from a friend.

I won’t say anything more about the storyline (I don’t want to spoil it for you if you’re a fan!), but I will say that I loudly pointed out to the TV screen that the person responsible for organising the funeral (that’s the executor of the Will or the next of kin) should consider at least two other options BEFORE borrowing money for funeral costs.

Most UK banks will release some of the money in the account to help pay for a funeral.

I had a look at the terms of the big name banks – Barclays, HSBC, Lloyds, Santander and Nationwide. 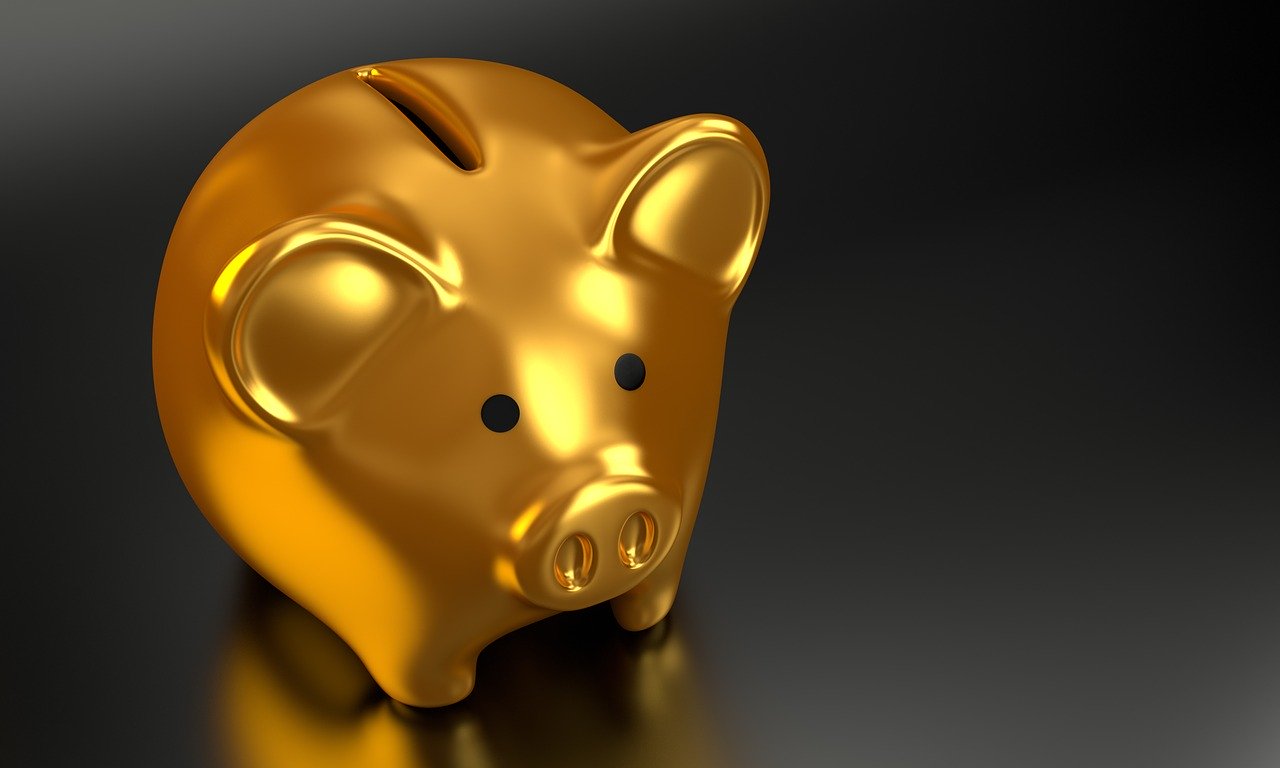 All of them offer to make a payment directly to the funeral director/funeral home to cover funeral costs, providing there is enough money in the account for the invoice.

Some offer additional support with, for example, repatriation costs if the person died overseas.

Some limit the costs to the funeral services provided by the undertaker, others include funeral flowers and cars.

It is wise to check with each individual bank for details of how they will help. 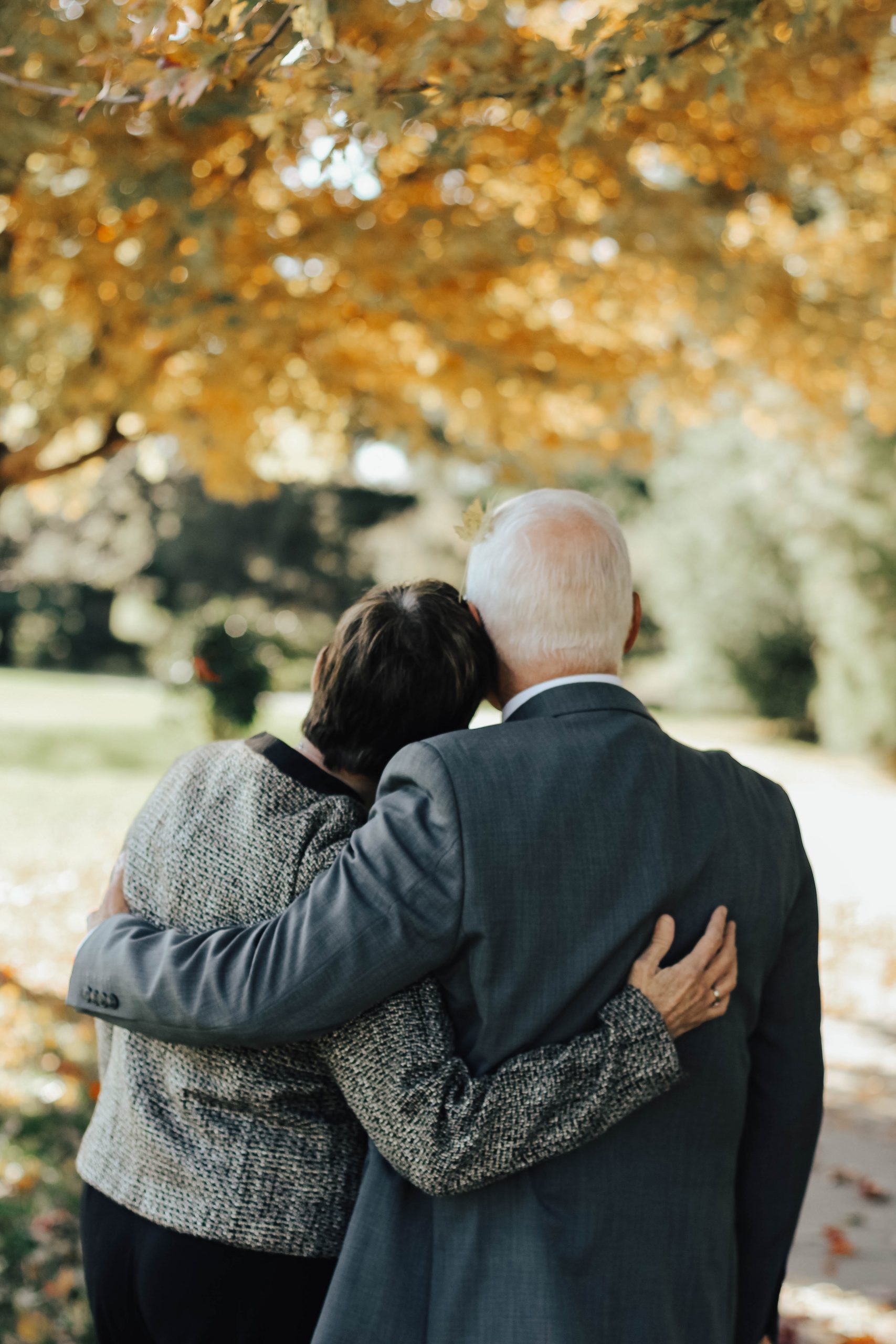 The banks will only assist with funeral costs if the person who died did not have a prepaid funeral plan.

If your loved one did have a prepaid funeral plan in place, they will have written down their funeral wishes and then made one off, or regular, payments to make sure that you don’t need to pay for them.

We can help you or your relative understand the range of funeral plans available, and will advise on the most appropriate plan for your circumstances.

You can read more about the different types, costs, and payment options of funeral plan here.

If you’d like more information, please don’t hesitate to get in touch with us.

We’re very happy to chat this through with you so that you can find out more.

or email Gareth on gareth@oxfordwillsandprobate.co.uk